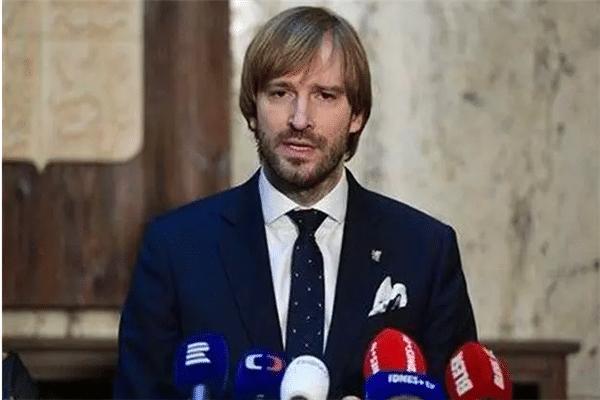 The Czech Prime Minister had to admit that he had misjudged the epidemic. If it were not for his fluke and loose control of the epidemic, the current situation would not have occurred. The Czech Republic entered a state of emergency again at the end of September, and implemented a mask order to strengthen the control of public areas and strictly prohibit crowds. Also at the end of September, the Czech Minister of Health announced his resignation because he has always maintained a rigorous attitude towards the epidemic and demanded strict implementation of epidemic prevention measures against the country, but he was opposed by the Prime Minister. Some people think that the Minister of Health has resigned. The Czech domestic medical resources and equipment are in short supply, especially the demand for masks is very large.
Links：
kyd mask machine | kyd ultrasonic | CNC Machining |
Contact us
Tel
+8676987937118
Fax：+8676987937118
E-mail：kyd@kuaiyuda.com
Mobile：86-13902617335
About us
Honor
Products
Face mask machine
Cosmetic＆Daily Series Machine
Medical machine
Hotel&aviation series machine
Other Products Making Machine
News
Company news
Industry information
Copyright KYD © 1999-2020
www.kydmaskmachine.com
Skype
Messages
WeChat