HK_Add:OFFICE NO.3, 10/F WITTY COMM BLDG 1A-1L TUNG CHOI ST MONGKOK KL
Home > News > Industry information >
World powers re-ranking after the epidemic
The new crown epidemic has brought countless changes to the world, changing the strength of many countries, making the gap between countries more obvious, and the ranking of international power. The response of the world's powers to the epidemic is a manifestation of their own strength. Japan has rearranged the list of world powers on this basis. The ranking of China, the United States and Russia has changed, and all countries recognize this order. 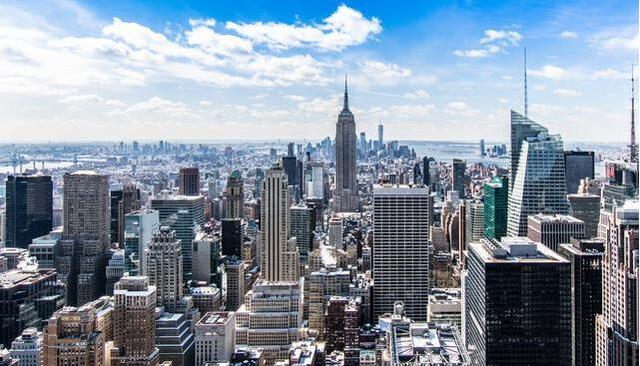 Russia is closely behind in second place, but the Japanese media does not agree with this "fact". In their view, the United States is undoubtedly the first place, but the second place should not be Russia, but China. Although many people are surprised by this ranking, it is not difficult to find after analysis that the ranking given by Japan is also reasonable. According to our total economic output, we rank second in the world, and we are developing very fast, with huge potential and good momentum. In terms of scientific and technological strength, we also have great potential, and we have led traditional powers such as Japan, Germany, France and Britain in many cutting-edge fields. In terms of population, military and territory, we undoubtedly have huge advantages. Moreover, my country is the only country in the world that has controlled the epidemic, and its anti-epidemic performance is the most stringent and safest in the world, allowing the world to see the power of China.