Add：No.6 Keyuan 8th Road,Keyuan Industrial Park,Tianxin Village,Tangxia Town,Dongguan City,Guangdong Province,China
Home > News > Industry information >
The U.S. raises the alarm once again
Since the outbreak of a new crown epidemic last year, it is still raging. As the epicenter of the new crown epidemic in the world, the United States has not played its due role as a superpower. Instead, it has continuously used the epidemic to play political games. In this new crown epidemic, China not only controlled the domestic epidemic quickly and well, but also extended a helping hand to other countries and made a judgment. Just recently the United States once again sounded the pandemic alert, and the earliest situation may come. 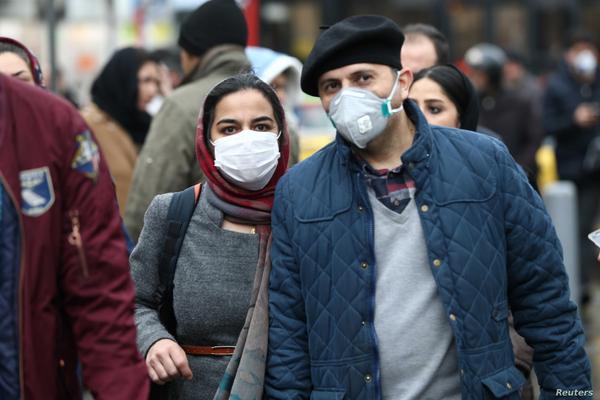 America’s most intractable problem has not yet been resolved

The new crown epidemic currently has the hope of being completely defeated due to the advent of vaccines. However, for the current situation in the United States, vaccine production is a huge problem. Vaccinations in various states are slowly being carried out, and there are even a large number of U.S. citizens who do not trust the country are unwilling to vaccinate the vaccine. If we wait for time to advance again, the new coronavirus will further mutate, and the effectiveness of the vaccine that has been developed will be greatly reduced. Although the new US President Biden has attached great importance to the prevention and control of the epidemic, it is still doubtful whether Americans, who value personal freedom and civil rights, are willing to cooperate wholeheartedly with Biden's governance methods, just like during the Trump administration.
Links：
kyd mask machine | kyd ultrasonic | CNC Machining |
Contact us
Tel
+8676987937118
Lisa:86-13902617335 kyd@kuaiyuda.com
Linda:86-18938548996 sales3@kuaiyuda.com
Helen:86-15773126366 sales6@kuaiyuda.com
About us
Honor
Products
Face mask machine
Cosmetic＆Daily Series Machine
Medical machine
Hotel&aviation series machine
Other Products Making Machine
News
Company news
Industry information
Copyright © 1999-2021 KYDMASKMACHINE Power by TENFLY.LTD
Skype
Messages
WeChat