HK_Add:OFFICE NO.3, 10/F WITTY COMM BLDG 1A-1L TUNG CHOI ST MONGKOK KL
Home > News > Industry information >
The trend of the epidemic rebound is obvious, and the crowd of cherry blossom viewing is unabated
China News Service, March 29th. According to a comprehensive report, the Japanese government completely lifted the "Declaration of Emergency" until a full week on the 29th. Statistics from Kyodo News Agency of Japan as of the 27th show that the number of newly diagnosed infections in 28 prefectures in Japan in the past week has increased from the previous week, and the new crown pneumonia epidemic in many places has rebounded significantly. In addition, as Japan ushered in the cherry blossom season, there are more people going out for cherry blossom viewing than last year. 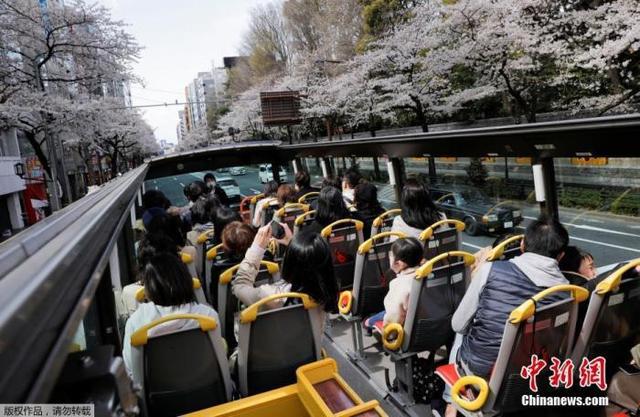 On March 22, local time, the state of emergency was lifted in Tokyo, Japan, and the tourism industry gradually recovered. People wore masks and took a sightseeing bus to enjoy cherry blossoms.

68 new cases were confirmed in Okinawa Prefecture on the 28th. The county’s recent epidemic has continued to increase. The Okinawa Prefecture government deliberately appeals to restaurants and escort facilities within its jurisdiction to shorten business hours.

Miyagi Prefecture, where the epidemic situation is also increasing, has 134 new confirmed cases on the 28th, of which 108 cases occurred in Sendai City.

Juntendo University professor Hori Xian pointed out: "Since it is difficult to take perfect epidemic prevention measures, a rebound is inevitable."

On March 23, local time, the cherry blossoms in the streets of Tokyo, Japan entered the best viewing season, and tourists strolled through the flowers to enjoy the spring.

is also based on mobile phone location information. The 27th was the first weekend after the "emergency declaration" was lifted in 1 metropolis and 3 prefectures in the Japanese metropolitan area. The crowds near major stations were significantly higher than the average number of weekends in the previous 4 weeks.