Add：No.6 Keyuan 8th Road,Keyuan Industrial Park,Tianxin Village,Tangxia Town,Dongguan City,Guangdong Province,China
Home > News > Industry information >
The pandemic continues to exacerbate the gap between rich and poor in Portuguese society
According to a comprehensive report by the Portuguese Chinese Press, the economist Rosa said in a report recently completed that the epidemic has caused a serious social and economic crisis in Portugal, and many economic activities are in a state of stagnation, making the Portuguese society already exist. The inequality in the distribution of wages and wealth is getting worse. 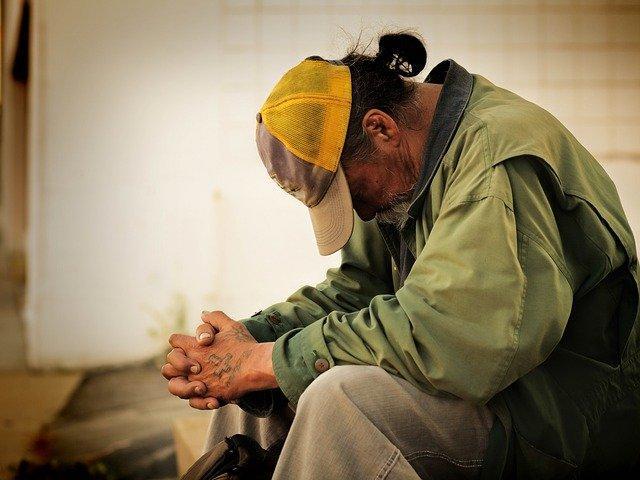 Rosa emphasized that a few percent increase or decrease may seem trivial, but we must not forget the difference in the number of employees and employer groups. Statistics show that as of 2020, Portugal has about 4.04 million dozen workers (83.2% of total employment) and 220,000 bosses (4.6% of total employment). This means that the total income of 4.04 million dozen workers is not as good as that of an employer group of only 220,000.

It can be seen that the gap between the rich and the poor in society is widening, and more and more wealth is concentrated in the hands of only a few people.

In addition, from the perspective of wages, the income gap between workers in different occupations is also increasing.

Rosa said that compared with the EU average, the wage level in Portugal is very low. But even so, the income gap between employees is very obvious. From the data just released, the income gap between male employees is about 3.7 times; the direct income gap for women is 3.6 times. Looking at the horizontal comparison between men and women, men’s income is 381-6127 Euros higher than women’s. Rosa said that there are still many employers who use salary differences between employees to increase their exploitation and encourage them to produce more at work.