At present, the new crown epidemic in the United States is continuing to worsen. The number of confirmed cases in California has surpassed New York on the 22nd, becoming the state with the largest number of confirmed cases in the United States. Under the severe epidemic situation, California's mask supply has also appeared a huge gap, but the domestic mask production capacity in the United States is still unable to keep up.
According to a Bloomberg report on the 22nd, California Governor Gavin Newsom announced at the epidemic response press conference that day that he would renew a contract with China's BYD Company. On the basis of the 500 million masks previously ordered, an additional order of 420 million will be made. Masks, 120 million of which are N95 masks, and the remaining 300 million are medical surgical masks.
Before this, BYD had been embarrassed by US federal agencies twice and failed to pass the certification. Newsom also revealed at the time that BYD had to return a deposit of US$247.5 million (approximately RMB 1.75 billion). In the end, BYD obtained the certification in early June, and Newson's announcement of the renewal also made the doubts that BYD had suffered before will be self-defeating. 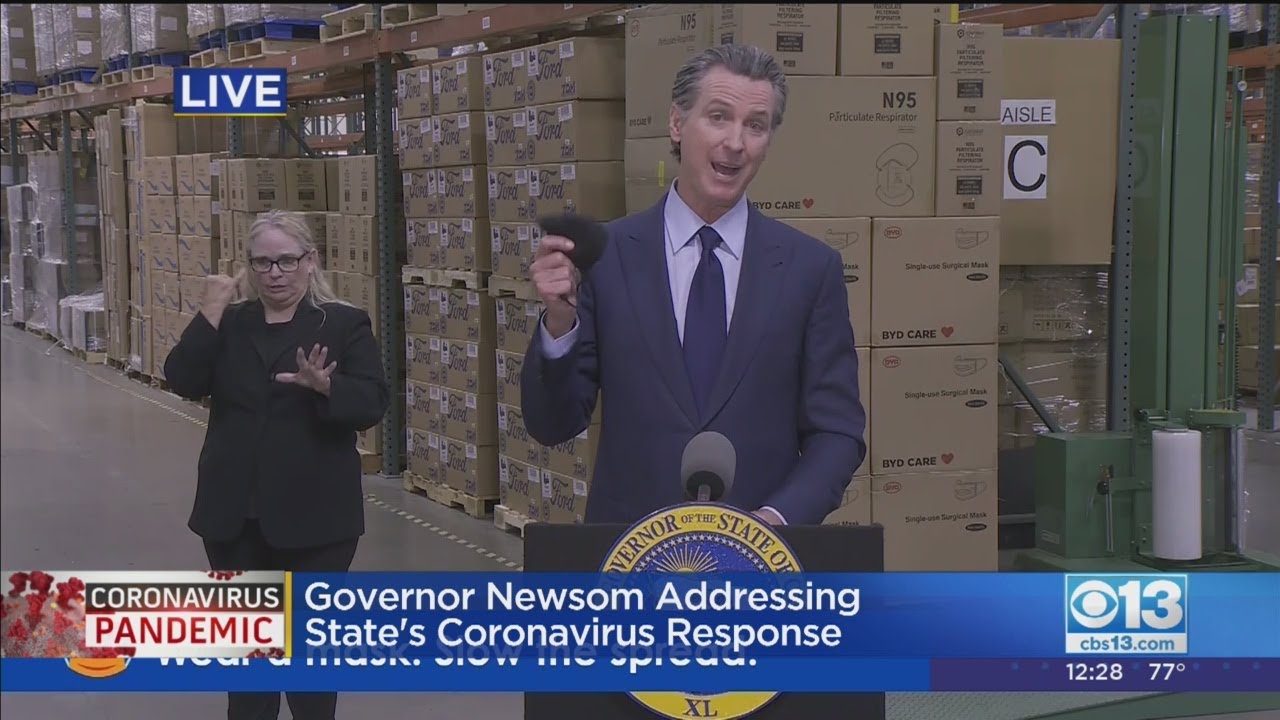 Newsom emphasized the importance of masks at a press conference on the 22nd Video screenshot
Newsom introduced at the epidemic press conference that California currently consumes 46 million masks per month, but more is needed, and domestic companies still cannot meet such a huge demand. To this end, he announced that he would continue his previous personal protective equipment procurement strategy, specifically mentioning BYD.
He mentioned the previous cooperation between California and BYD: “(Among these personal protective equipment purchases) there is a contract signed with (Chinese company) BYD. We made a bold promise to purchase hundreds of millions of medical supplies from BYD. Surgical masks, as well as N95 masks. We will continue to maintain the continuous supply chain established in May and June, (this) can fully guarantee the supply. Of the approximately 200 million surgical masks scheduled, 193 million have been sent."
Links：
kyd mask machine | kyd ultrasonic | CNC Machining |
Contact us
Tel
+8676987937118
Fax：+8676987937118
E-mail：kyd@kuaiyuda.com
Mobile：86-13902617335
About us
Honor
Products
Face mask machine
Cosmetic＆Daily Series Machine
Medical machine
Hotel&aviation series machine
Other Products Making Machine
News
Company news
Industry information
Copyright KYD © 1999-2020
www.kydmaskmachine.com
Skype
Messages
WeChat