The New South Wales Government stipulates that when the full coverage of the new crown vaccine for people over the age of 16 reaches the threshold of 70%, 80%, and 90%, corresponding measures will be taken to lift the ban. 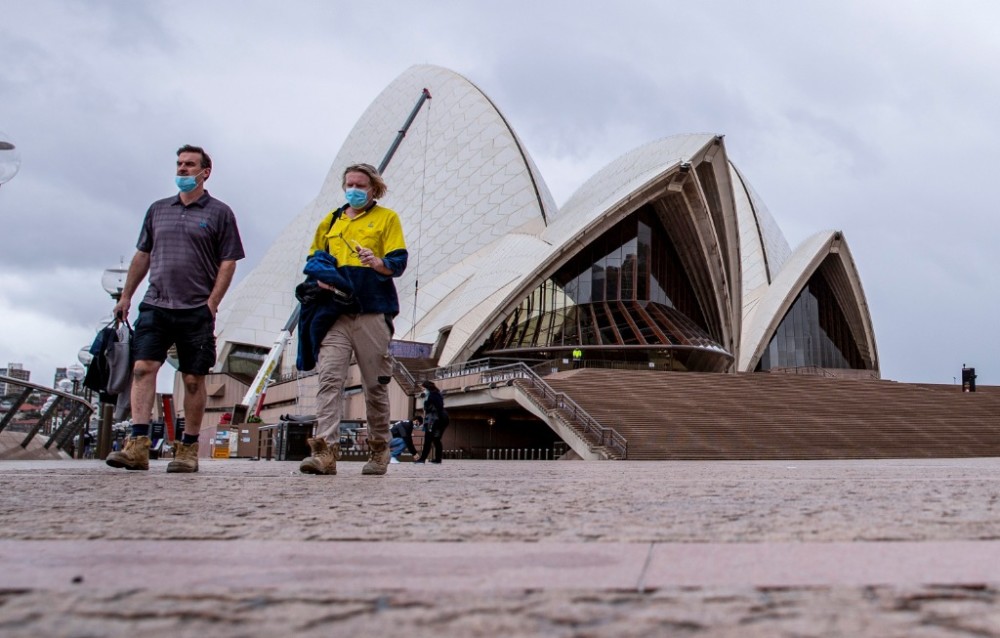 In accordance with the above regulations, NSW relaxed a series of epidemic prevention measures on the 18th: people can no longer wear masks in the office; the upper limit of the number of people at home and outdoor gatherings is increased; the upper limit of the number of people is no longer set for weddings; retail stores, pubs, and gyms can be used at the same time. The number of receptions has increased, provided that those who enter the store have been vaccinated; people can visit the nightclub, but they can only drink while sitting in their seats.

Australia's epidemic prevention measures are relatively strict. Before mid-June this year, many parts of the country maintained zero infections for a long time. However, since mid-June, the delta strain of the mutant new crown virus has spread to places such as New South Wales and Victoria, and many places in Australia have restarted the "city lockdown" measures.

NSW reported on the 18th that there were 265 new confirmed cases of new crowns in a single day, the lowest in 10 weeks. At the beginning of September, this data was as high as 1599 cases.

In Victoria, adjacent to NSW, 1903 new cases were reported in a single day on the 18th, which was higher than the 1838 cases the day before. The Victorian government said on the 17th that the statewide vaccination rate is expected to exceed 70% within a few days, and it plans to lift some of the epidemic prevention measures on the 22nd. 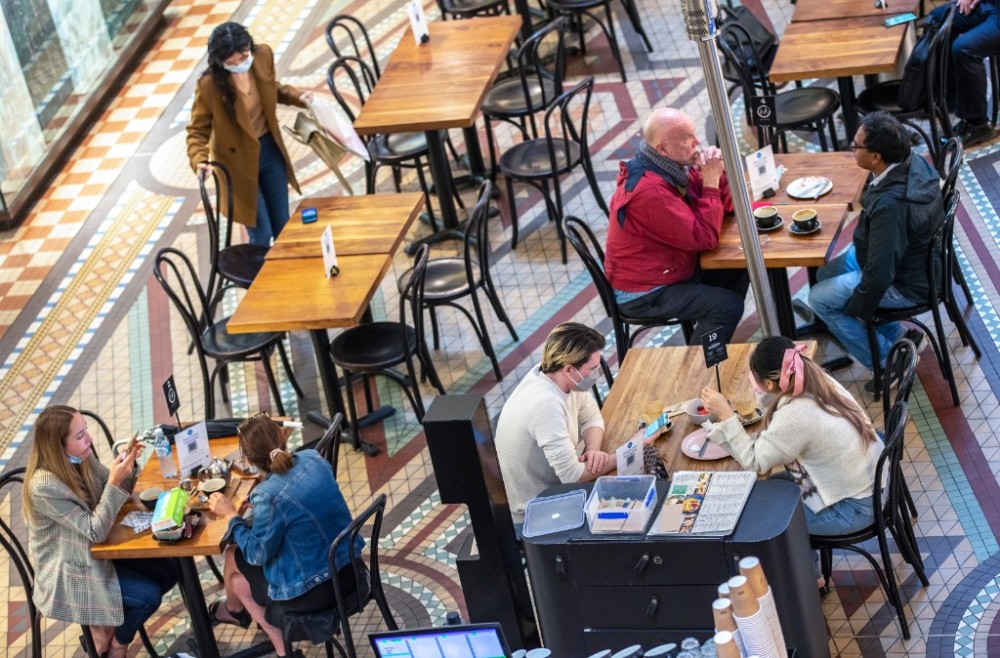 Australian media reported that since August 5, due to the repeated extension of the ban, Melbourne, the capital of Victoria, with a population of 5 million, has been in a state of “closed city”. According to calculations by the Australian media, since March last year, Melbourne has implemented a strict "home order" for about 9 months, requiring citizens not to go out unless necessary, which is the longest in the world.

Although Newland and Victoria, the most populous and most important states of the epidemic, are gradually relaxing their epidemic prevention measures as planned, the delta strain and some states are more cautious and intend to suspend and relax the epidemic prevention measures. Most of these states are sparsely populated and have limited medical resources. The state government is worried that if the unblocking steps are too great, once an epidemic occurs, the state's medical and health institutions will find it difficult to respond.

Australia has a population of approximately 25 million. Up to now, a total of 145,000 cases have been confirmed nationwide, and 1,543 cases have died.

The epidemic is alleviated! Chile declared an end to the disaster emergency The epidemic has repeatedly prompted that the prevention and control system needs to be further improved.