﻿ The epidemic has repeatedly prompted that the prevention and control system needs to be further improved.-KYD Mask machine

The epidemic has repeatedly prompted that the prevention and control system needs to be further improved. 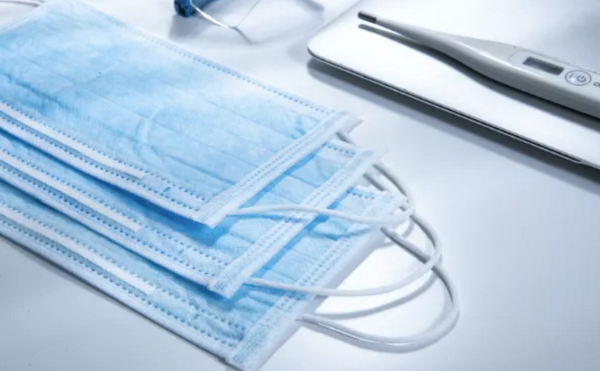 In just a few days, the "travel group infection chain" has spread to 7 provinces and regions, and Beijing has also added a new confirmed case of local new coronary pneumonia imported from outside Beijing. The relevant prevention and control work is currently being carried out in an intense and orderly manner.

While paying attention to the development of the epidemic, many people are discussing whether the behavior of the Shanghai retired couple who was diagnosed first is appropriate. There are related reports that the two "leave by themselves" under abnormal test results. Netizens interpreted it as a wayward move. However, more details are disclosed at any time. The facts show that the two tourists did not travel without permission after testing positive, nor did they violate the relevant anti-epidemic regulations of Jiayuguan City.

There have been sporadic cases in the local area, which is a situation that no one wants to see. Looking back at the development process of this round of the epidemic, we can find that there have indeed been new situations that have not been locked up before. According to the current information, the above two confirmed cases took the initiative to carry out nucleic acid tests after driving to the new destination. According to current regulations, it is not mandatory for testers to stay in place and wait for test results. They can take the flight if they hold a 48-hour nucleic acid test negative certificate. In other words, the two did not have any willful behavior, but the time difference between the spread of a virus and the nucleic acid test report, which caused the chain of transmission to be prolonged during cross-provincial travel.

This wake-up call once again proves that the virus is cunning and difficult, and risks are everywhere. It also reminds us that the current epidemic prevention and control system is effective, but there is still room for further improvement. From the perspective of this case alone, the tourists involved are willing to cooperate with epidemic prevention, but there is a gap between being notified that the previous mixed test result was positive to being required to re-examine on-site; the two went to a hospital, and It was told that "nucleic acid testing has been stopped." In addition, Xi'an received a report from Jiayuguan for a few hours after quarantining two tourists. Various circumstances indicate that the relevant measures should indeed be more closely linked, and the level of communication and linkage between localities It can also be stronger. In general, we have established a complete set of normalized prevention and control networks, but the ever-changing epidemic determines that this set of prevention and control networks must continue to be optimized and improved. Treat every occurrence of no problem as a signal to check for deficiencies, so that you can firmly grasp the initiative in the virus.

Fighting the epidemic is a protracted battle. While testing the epidemic prevention network, it also tests people's mentality. The "Fang Zhuan" of this incident reminded both online and offline to maintain a rational and cautious attitude. The epidemic report of relevant departments should strive to be accurate, rigorous, objective, and complete, and spare no effort to avoid unnecessary misunderstandings caused by individual statements. Regardless of whether the media or netizens, they must review and screen all kinds of information, and not listen to the wind or rain. In all fairness, it is natural for people to be irritable in the face of repeated epidemics, but don't go ahead with emotions, open the way with hostility, and hurt people without thinking.